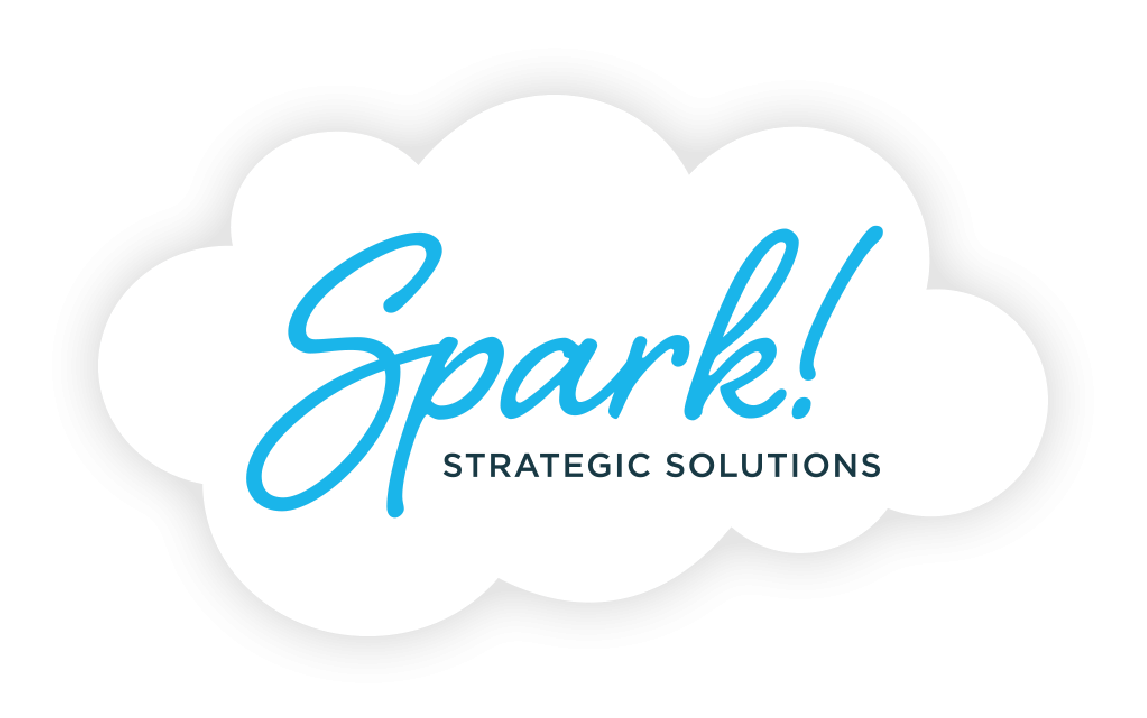 How do stories shape our perspectives of the world? 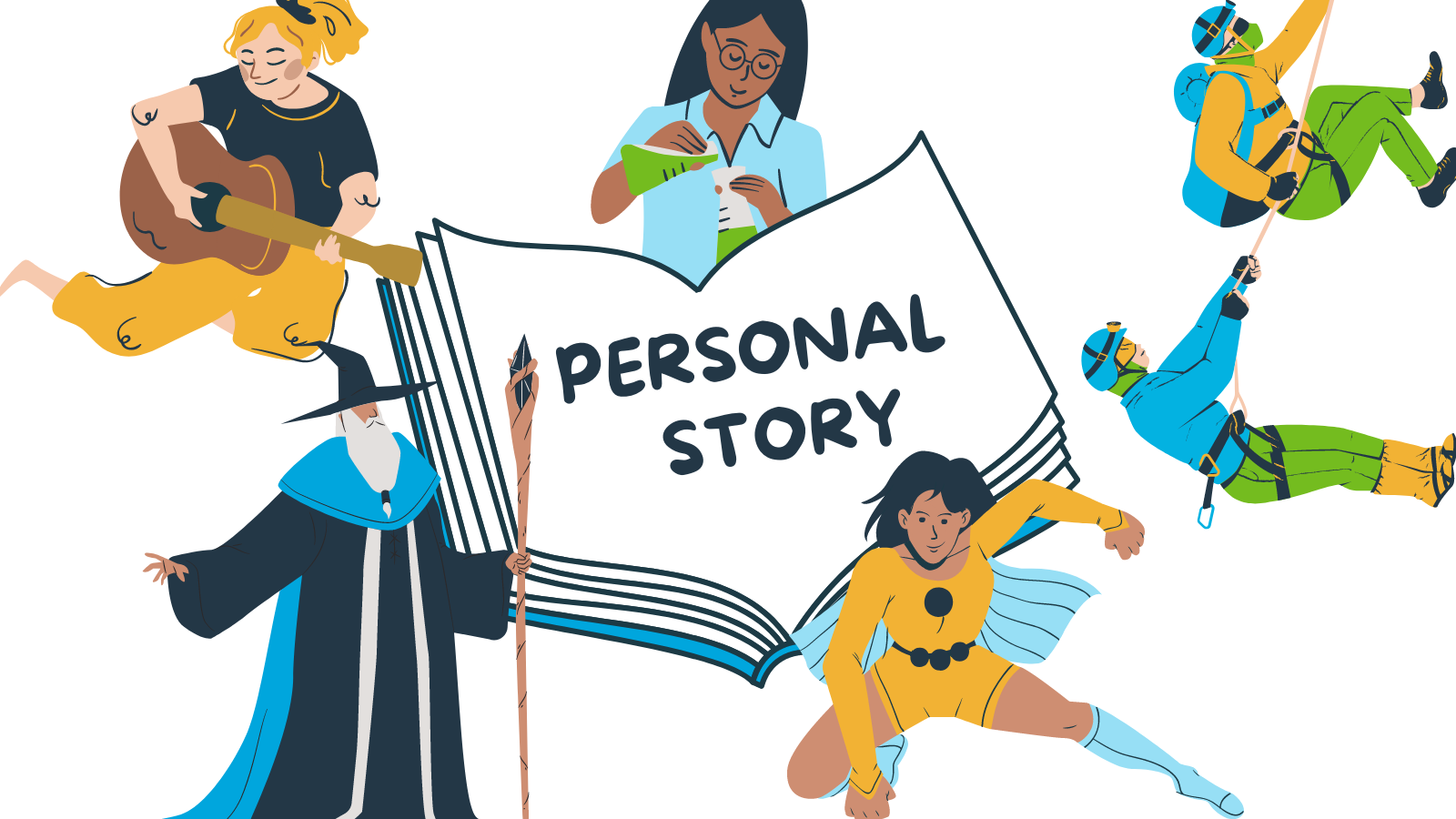 At Spark!, we’re always talking about the power of personal story.
We believe it’s the driving force to understanding yourself, where you come from, and who you are. We’ve seen it, we’ve taught it, and we’ve lived it. When you take the time to understand your story and do the same for others, collaboration becomes that much easier.
“But Ida, what’s your proof?”
Let’s talk about that!

For the indigenous Shoshone people of Southern Idaho, stories are history.1 Native American tribes have passed down generational knowledge for millennia with an oral tradition of storytelling.
Some stories were meant to educate and share historical customs, while others were meant to offer a lesson of wisdom to future generations.
Even back in ancient Mesopotamia, the Epic of Gilgamesh2 (an epic poem and one of the earliest pieces of literature we know about) tells stories for people on the opposite end of the globe. Japanese folklore tells the story of Momotaro, first documented in the Edo period of the 1600s, who sets out with friends to defeat a village of marauding demons.

Have you ever watched a movie, a TV show, read a book, or even just listened to someone tell their story and felt utterly captivated?Chances are you have, I bet you’ve even got something in mind right now.
Whether it’s the Marvel Cinematic Universe, classic literature, or Avatar: The Last Airbender, stories help us to identify and empathize with the characters.
For example, Zuko from Avatar: The Last Airbender3 starts off the series as a villain. As we watch him struggle with his identity, and develop into his own character, the audience understands his struggles and empathizes with his situation. By the end of the series, he’s considered a fan-favorite character. Or at least he’s one of my favorites!

Stories and the brain

A 2021 Danish academic study examined brain functioning while subjects listened to emotionally intense stories.4 What they found was “that narrative intensity was accompanied by activation in temporal cortices, medial geniculate nuclei in the thalamus and amygdala, brain regions that are all part of the system for processing conditioned emotional responses to auditory stimuli.”
First off, what??
The amygdala is the part of our brains responsible for emotions. Essentially, the study found evidence that when listening to stories from other people, people experienced similar emotional responses themselves. In short, people experienced and practiced empathy!

Whether your personal story is one of redemption, a tale of caution, or a triumph over seemingly impossible odds, yours is unique. When you share what you’ve experienced, and what you’ve conquered, others can empathize with your struggles. When you do the same for others in return, we can understand each other, and work together to build a better world.
Human-Centered YOUnity™ is our strategy to do just that. With Origins: The Power of Personal Story, we guide you to reclaim your story and harness its unique power to be a force for change.
Empty space, drag to resize
1Wintertime Storytelling With Shoshone Tribal Elders. (n.d.). Visit Utah. Retrieved November 1, 2022, from https://www.visitutah.com/Articles/Utah-Shoshones-Winter-Storytelling-Traditions

Ready to be a "spark" in your community?